Lefkada or otherwise knows as Lefkas island, means white. Lefkada island is the only island in Greece connected with a bridge to the mainland.

In ancient greek history Lefkada used to be the Homeric Ithaka, the island of Odysseus who finally managed to return back home, after many many years and adventures. Recently, in Lefkada archaeologists found the biggest ancient theater in Ionian islands, of 10.000 seats capacity.

Lefkas is also known for the its southest cape where, accordingly to the myth, Sappho a very known ancient poetess, commit suicide because of her love to a ferryman. During the centuries, Lefkada like most of the ionian islands where under Venetian rule, with biggest proof the impressive, Santa Mavra ,castle which stands in the entrance of the island.

In the town of the island you will be surprised by Lefcadio’s Hearn museum, a Japanese writer also named as Koizumi Yakumo, who lived in Lefkada during 18th century. The museum exhibits many manuscripts , photos and texts and you will find out how Asia met Europe through this man.

The climate is typical Mediterranean with long periods of sunshine through the year and warm summers with reviving chilly breezes. In Lefkada you won’t find the same setting twice, the forests and the mountains alternate with unique beaches and small springs in a few meters. The island is full of nature and this is why people who like hiking will adore it! 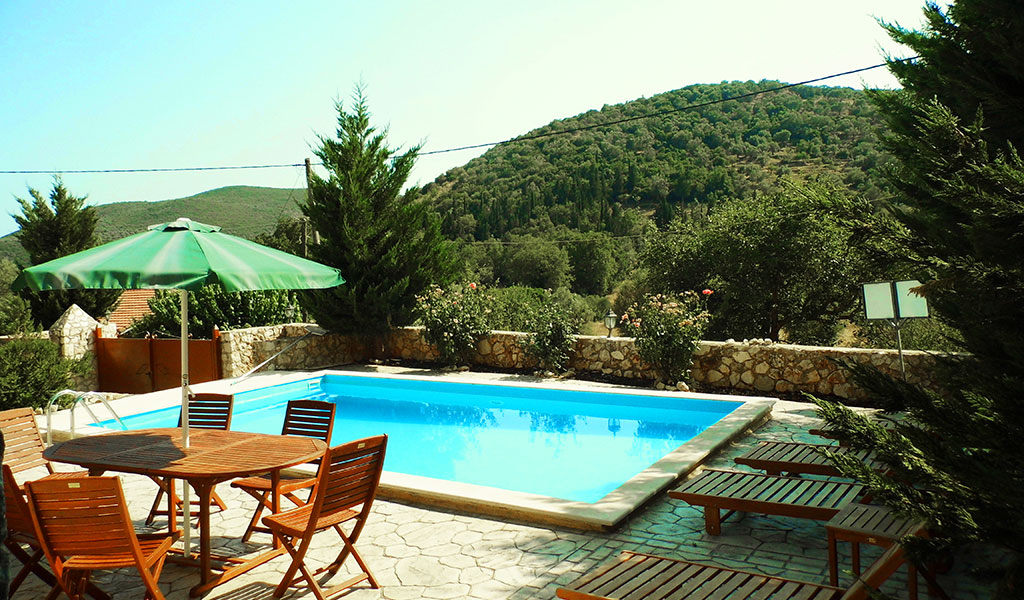 Villas at a Glance

Explore our villas in lefkada and choose which one is more suitable for you. 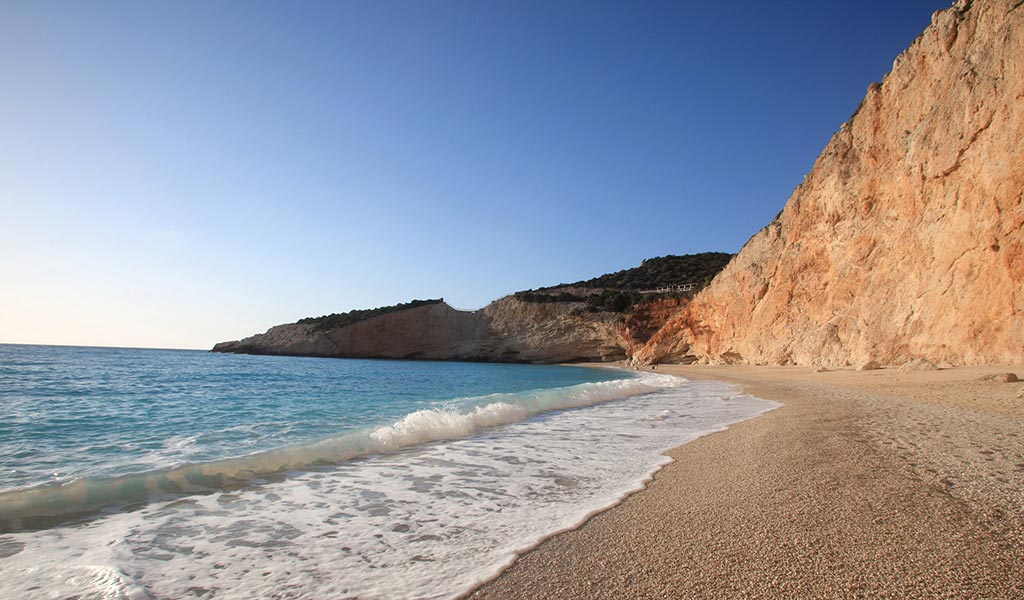 Lefkada is known worldwide for it’s famous beaches, such as Porto Katsiki, Kathisma. 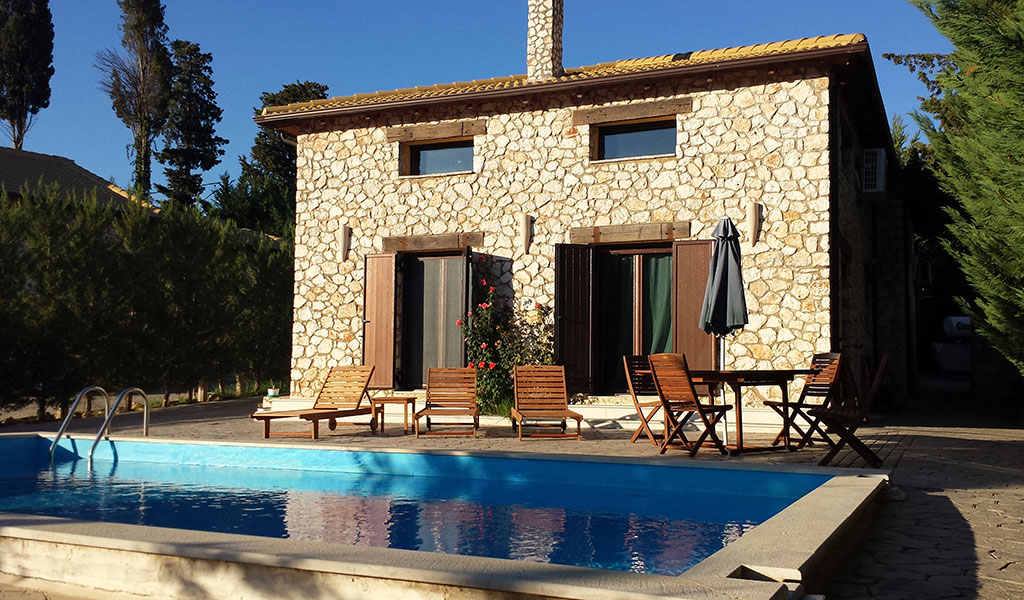 Explore our wide range of onsite amenities and preview the comforts that await in our villas.